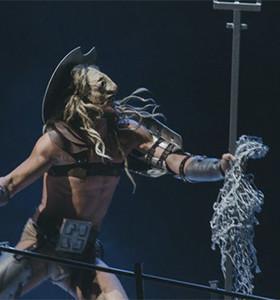 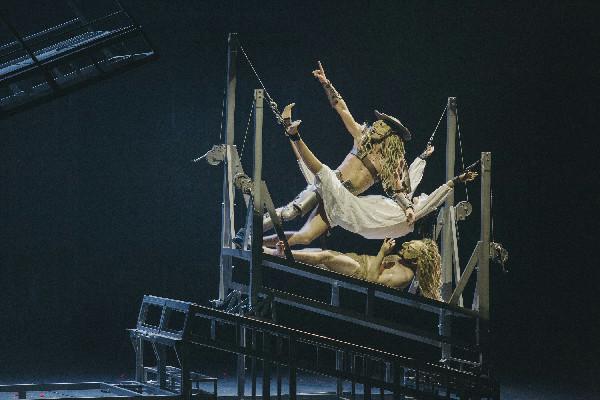 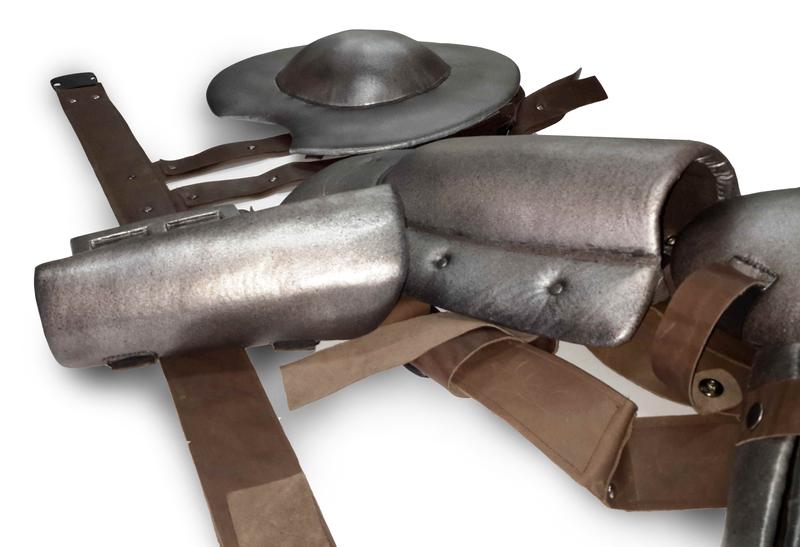 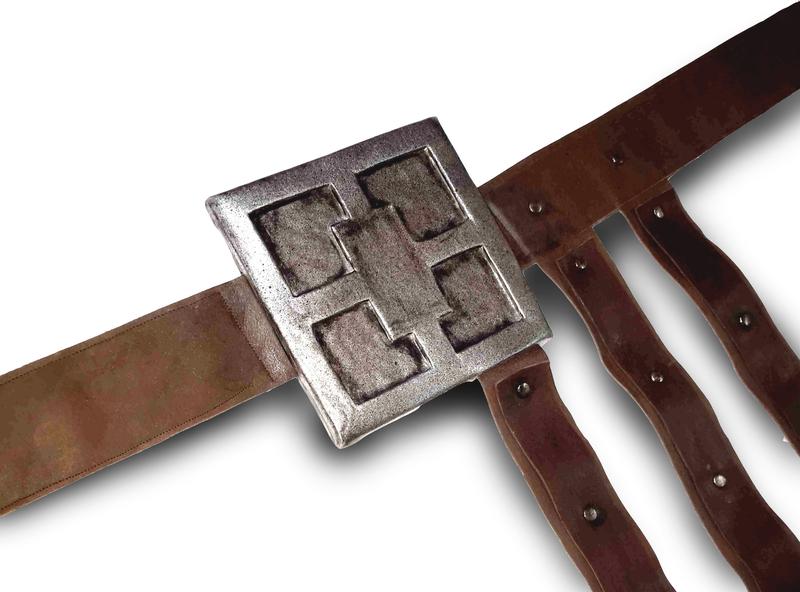 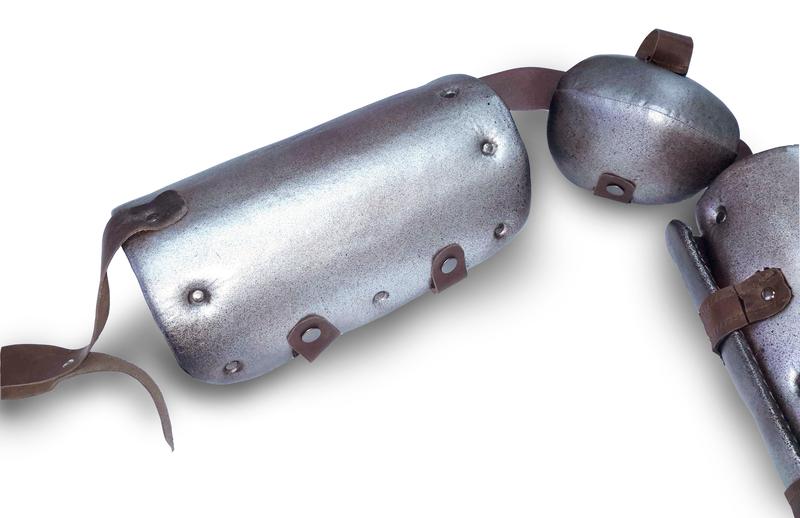 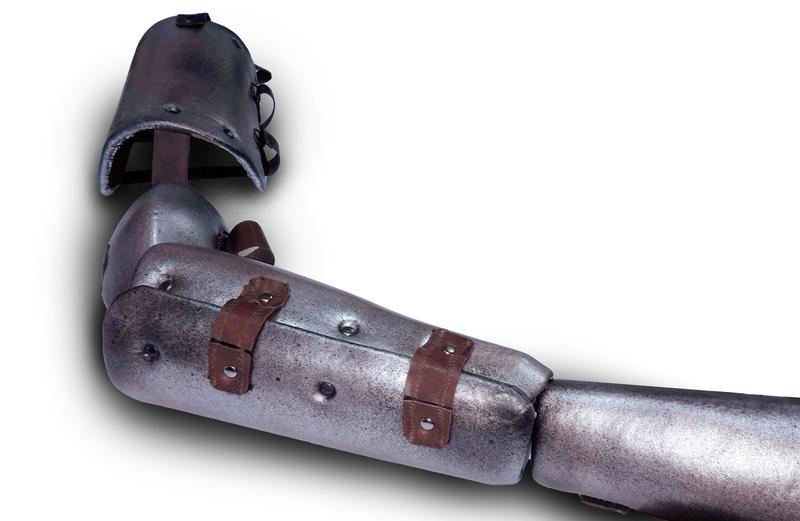 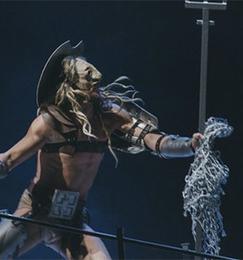 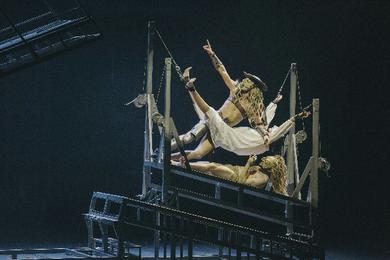 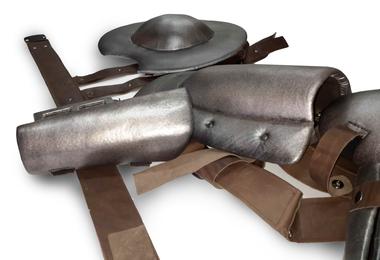 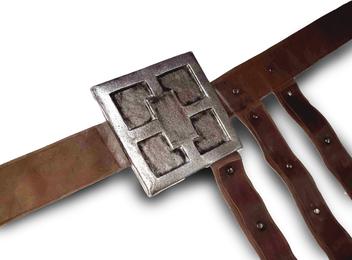 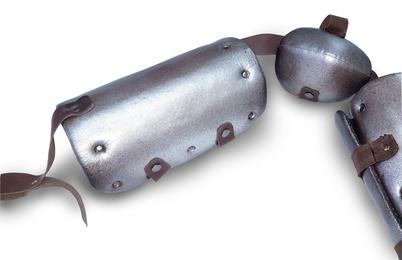 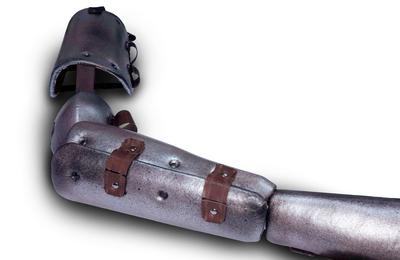 Sewing of costumes is one of the favorite, and sometimes the most difficult work in our studio. As any theatrical costume is one of the main elements of any performance and its creation is always a mystical immersion in the world of the character, his image and thoughts. Costume must help an actor to get into the role and feel comfortable in it, and for the audience it is a guide in discovering the image of a hero.

Working on the armor of Jennaro in production of "The Raven" on the play by Carlo Gozzi, it was important to emphasize knight membership and iron accoutrements of the hero for the audience, while maintaining the costume ease and convenience in use for the actor. As he had a lot of costume changes. Fashion and Costume Designer - Daria Held found a solution - leather, izolon (heat-insulating polyethylene foam), knitwear and metal accessories. Voila! At first glance you could not tell that the armor of the knight is not made of iron and weigh far from dozens of kilograms.